It was with great sadness I heard of the passing of Lois Lilienstein yesterday. Like so many Canadian children growing up in the 1980s the music of Sharon, Lois and Bram were in heavy rotation. My sister and I had a record player, as did several of our friends and we were quite proficient at changing the records. We always played their records and later watched "The Elephant Show". I owe my knowledge of a number of folk and children’s songs to Sharon, Lois and Bram. I have now had the pleasure of sharing their music with my own children and have enjoyed singing and dancing to their music as an adult. Their music is just as engaging as it was over thirty years ago.

I recently started working the Mariposa Folk Foundation archives here at York University and was absolutely delighted to discover Lois and Bram as early separate participants in the Festival and to learn about the impressive Mariposa in the Schools (M.I.T.S.) program. This program encouraged the development of so many Canadian children’s performers by allowing them to hone their skills and reach a wide audience (it is still in operation today). Here is a live recording of a workshop of the Mariposa in the Schools program at the festival in 1979 where Lois is featured along with a number of other performers. Lois’ ability to connect with her audience, be they young or old, and to get everyone moving, clapping and singing along comes through loud and clear. But most of all you can hear the fun. 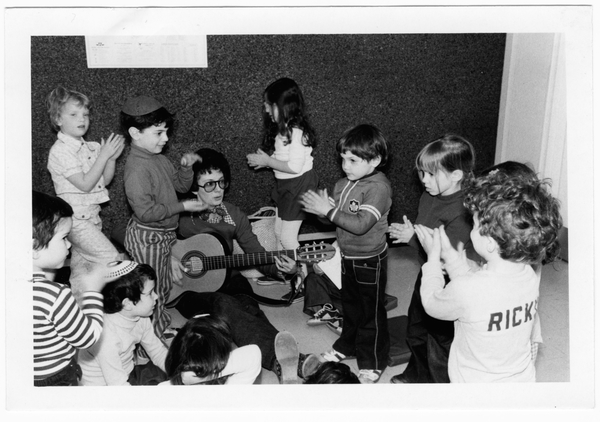 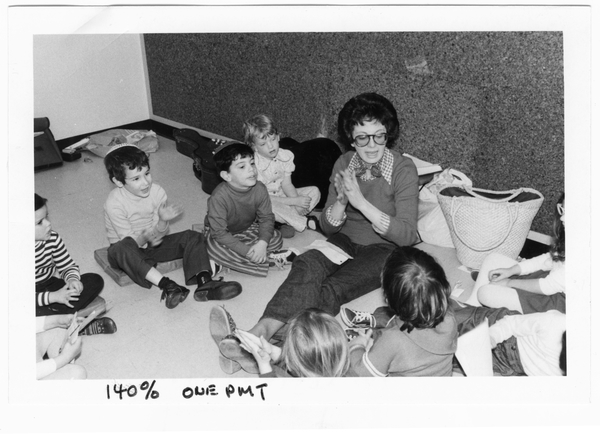